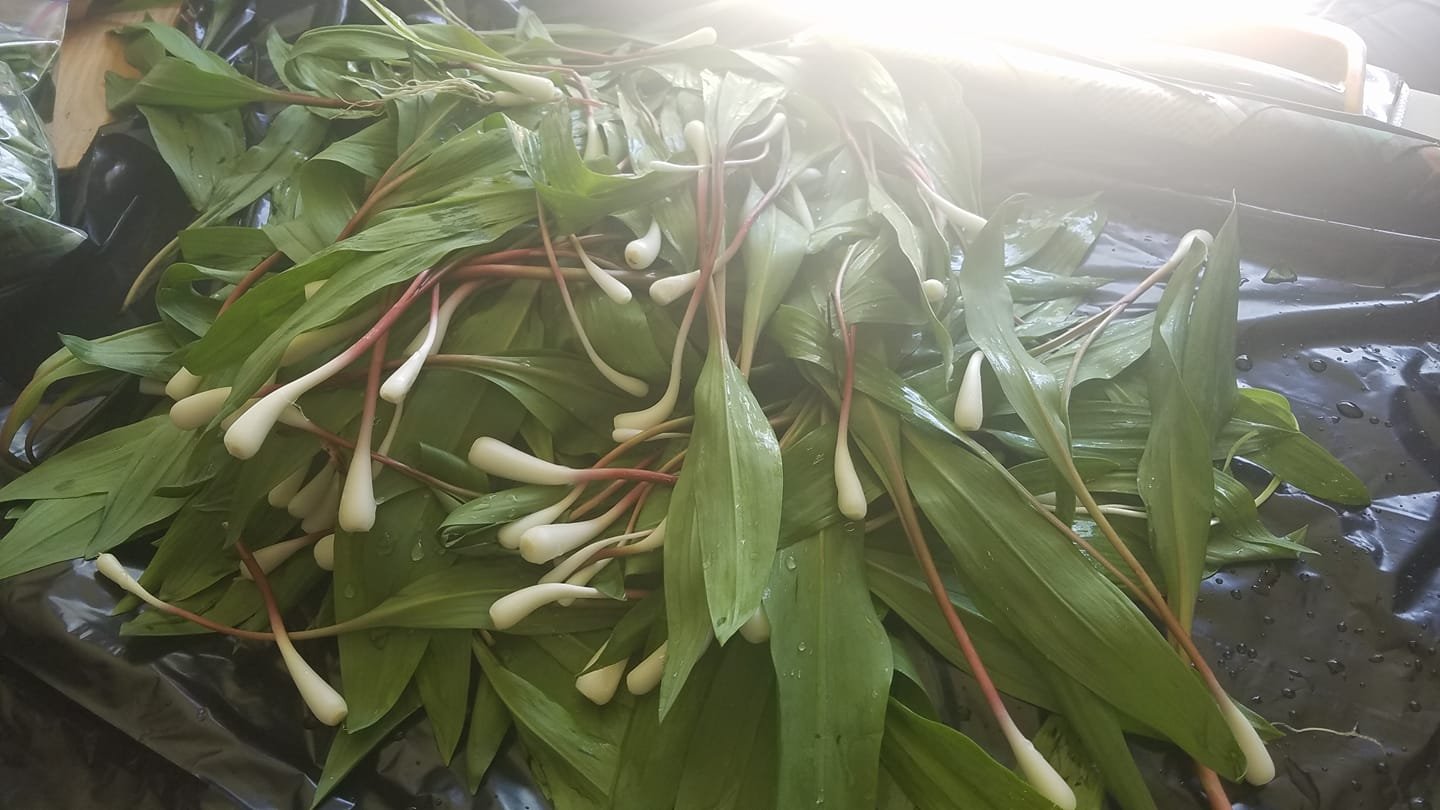 While many annual ramp dinners are canceled across the Mountain State, ramp season is still growing strong in the hillsides of West Virginia. Known for their distinct smell, ramps are a culinary tradition for many who enjoy Appalachian foods.

The ramp is a member of the lily family, and is best eaten during late March and April, when they are still sweet. The first ramps of the season generally show up in mid-March.

However, ramp season is officially over in May, when they are generally tough and strong, with an almost garlic odor. Typically, they are found on the northside of a hill, in a semi-shaded area. To properly dig up a ramp, it is best to use hand trowel.

Ramp locations are also a secret for many West Virginians. Only close friends and family will share a ramp location. If you know the best place for ramps, keep it a secret, right?

Ramps have leaves and bulbs like a tulip. The plant also resembles an onion. And for early settlers, it was one of the first green vegetables of the year.

Early ramps can be tossed in a salad with oil and vinegar. Some prefer ramps baked into an easy casserole, served with brown beans, cornbread and coleslaw. Appalachian recipes don’t have exact measurements. It’s a lot of dashs, handfuls, bunches and eyeballing ingredients.

Here is a version of an Appalchian ramp casserole, without exact measures, of course. Recipe courtesy of Josh Parks, Mercer County.

Disclaimer: Practice social distancing and do not participate in large ramp hunts. Also, ramps are slightly stinky but are well-loved by many.